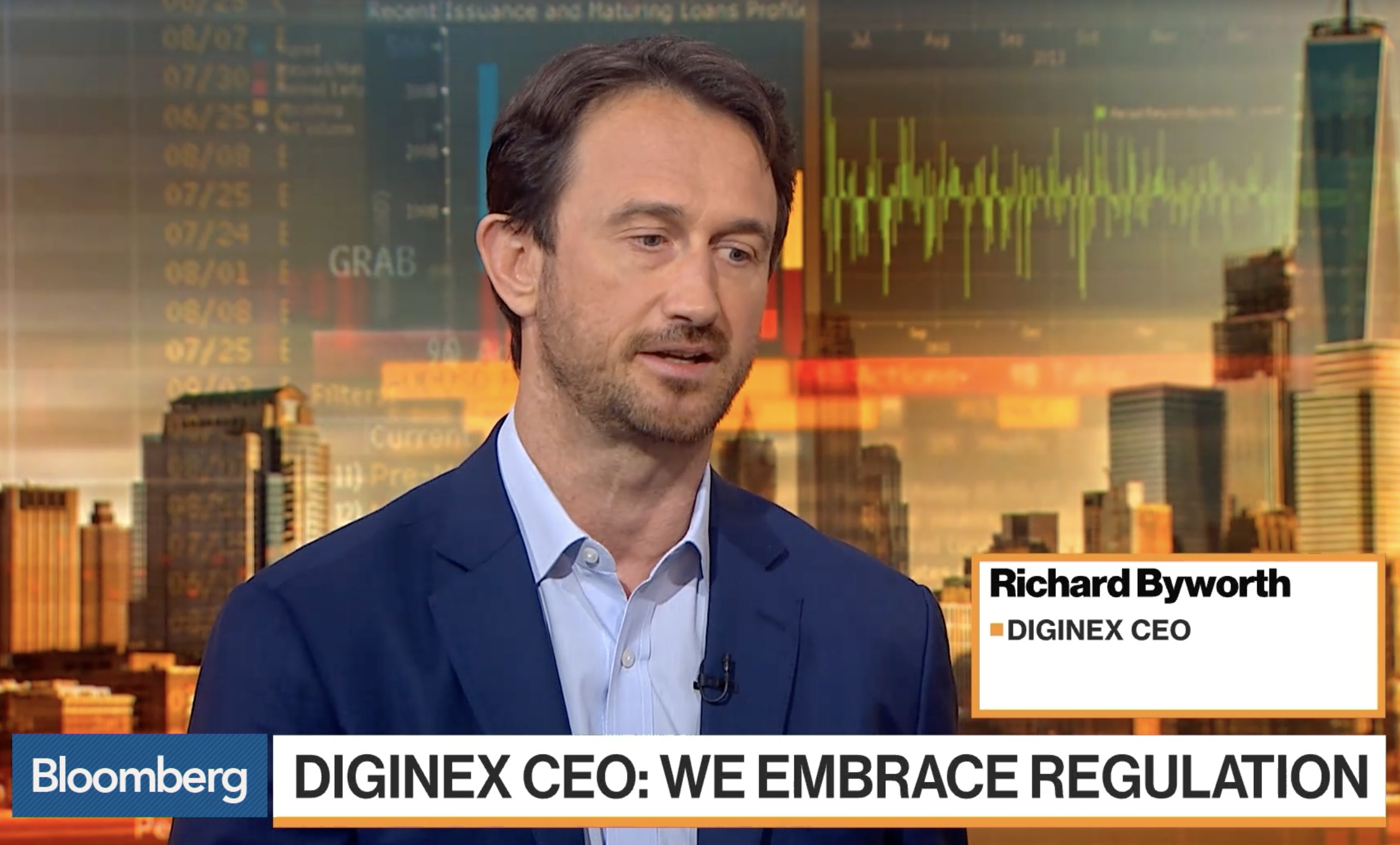 A blockchain and cryptocurrency firm is soon to go public on Nasdaq in the U.S., according to Bloomberg. In a report Wednesday, the news provider cited sources “familiar with the matter” as saying that Diginex Ltd., a company providing blockchain solutions and consultancy services, is soon to announce a merger with 8i Enterprises Acquisition Corp. With 8i already a Nasdaq-listed firm, the deal would allow Diginex to go public via a backdoor listing and avoid the regulatory complexities of a formal IPO process. The deal would reportedly still require approval from the U.S. Securities and Exchange Commission. The Bloomberg sources said that, if completed, the deal would see Hong Kong-based Diginex valued at around $276 million including debt. Diginex shareholders would receive 20 million ordinary shares in 8i, valued at $10 each. Both firms declined to comment on the merger, Bloomberg said. Last month, Diginex teamed up with FIS, a financial services technology firm, to launch a trading tool aimed to help investors manage digital asset portfolios, the firm says on its website. The reverse IPO, or reverse merger, method of going public has been attempted by other crypto firms. Early this year, Bithumb and OKCoin – both crypto exchanges – attempted to take over public companies with the aim of achieving backdoor listings on stock exchanges in the U.S. and Hong Kong, respectively.

Blockchain Firm Diginex May Soon List on Nasdaq in the US: Report