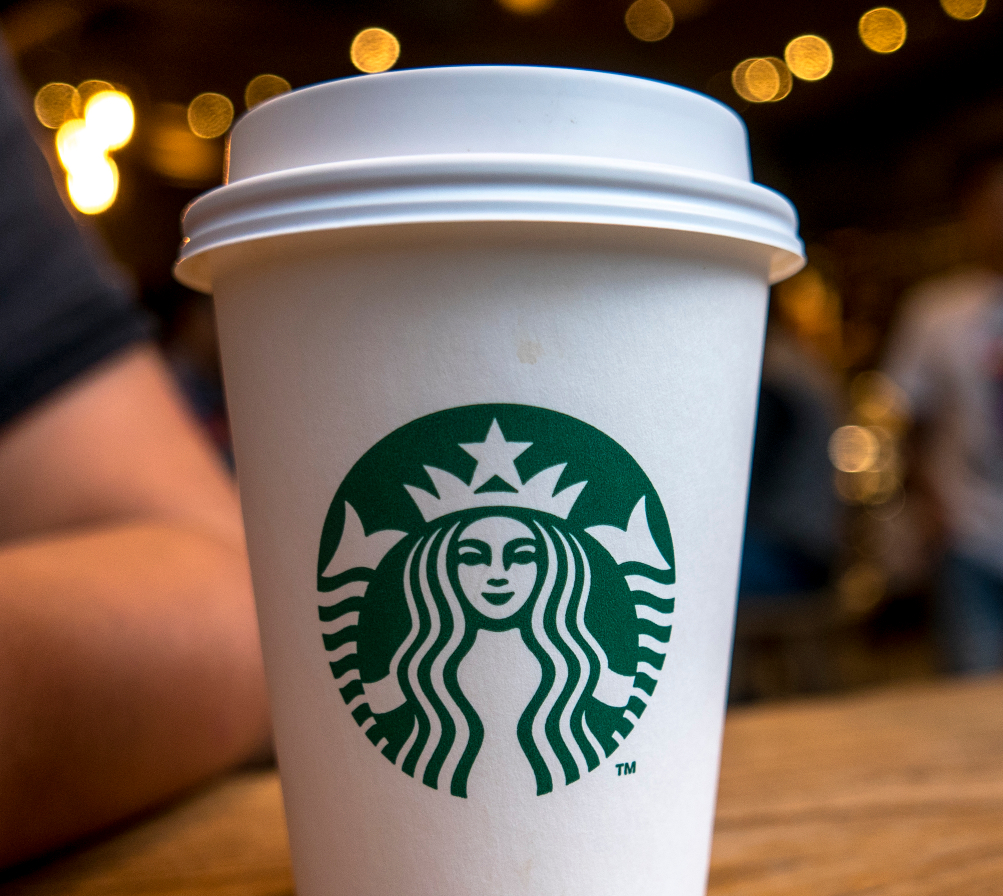 New leaked information shows that Starbucks has received a “significant stake” in the Bakkt crypto platform in exchange for Starbucks installing Bakkt’s payment software in its stores, allowing customers to pay with Bitcoin & Crypto. In August last year, Starbucks surprisingly announced that they will work with the Bitcoin futures platform Bakkt. What was initially interpreted as accepting Starbucks payments in Bitcoin, was later clarified as a partnership in which Bakkt “only takes over the trading and conversion of Bitcoin in Fiat currencies”, with which customers can pay for articles at Starbucks. Instead of paying directly with Bitcoin for a coffee at Starbucks, there is still a conversion of Bitcoin (through the Bakkt software) into Fiat. Still, many people were curious as to why the partnership actually came about and what Starbucks would expect to associate with Bitcoin. A recent report shows that Starbucks actually had something to “acquire”, namely a “significant stake” in Bakkt. The coffee giant acquired its shares in a mutually beneficial agreement. Although the details are not known, the share was described as “disproportionately high” because they did not invest cash. “ Starbucks will install Bakkt’s payment software in its stores, which customers can use to pay for using crypto. Thereafter, a conversion to Fiat immediately succeeds in keeping cryptocurrencies out of Starbucks’ books.

Launch of Bakkt is imminent

Bakkt plans to introduce a range of cryptographic services in 2019. The Company is currently working on the introduction of physical security Bitcoin futures, subject to approval by the US Commodity Futures Trading Commission. Originally, the launch of the BTC Futures was scheduled for January 24, 2019. However, due to the recent shutdown of the US government, and hence the closing authority, the CFTC (Commodity Futures Trading Commission), there has been a continued delay in its launch. The second phase of the operation, which includes the partnership with Starbucks and Microsoft, is expected to begin later this year. The second phase is focused on leveraging Microsoft’s cloud solutions to enable people to buy, sell, store, and spend cryptocurrencies on a global network, which supports the above plan, providing Starbucks customers an opportunity to buy coffee with Bitcoin. Via https://thebitcoinnews.com/starbucks-allow-bitcoin-payments-in-store-in-2019/