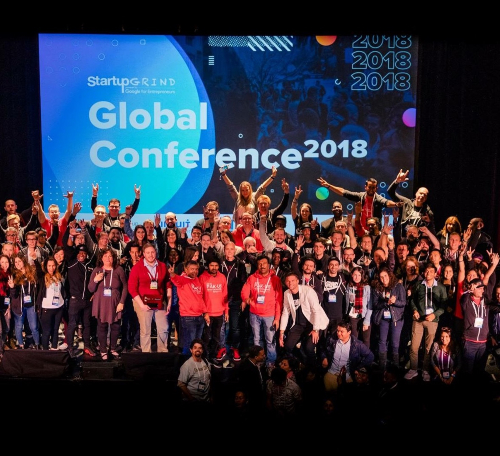 For its seventh annual edition—the fourth in Redwood City—the conference organizers have planned five concurrent stages (main, growth, storytelling, developer, venture capital), with high-quality content provided by a roster of nearly 200 world-class entrepreneurs and investors. Startup Grind came a long way since it was founded in Silicon Valley in 2010 by Derek Andersen and Spencer Nielson. Back in the day, I remember attending the company’s meetups in borrowed spaces that were gathering just a few dozen local entrepreneurs seeking funding, partnerships, and sometimes new hires and mentors.

At the Startup Grind Global Conference this week, an underrated conference about entrepreneurship in Silicon Valley—alongside The Startup Conference next June—more than 200 startups from around the world will be pitching and below is our selection of the 19 to watch for at the event. By Jean Baptiste Su, Contributor, Vice-President of Advanced Technologies at Atherton Research